A new national survey of adults shows that people in all age groups, from millennials to seniors, think that public spaces are too loud. Here’s a link to the study. And here’s a quick graphic version. 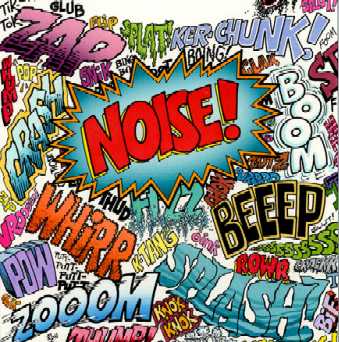 Forty-one percent of those polled said they were concerned that exposure to loud noise may have harmed their hearing. More than 50 percent said they worry that future noise exposure could be harmful to their hearing.

The survey, which was conducted by Crux Research for the American Speech-Language-Hearing Association, polled 1,007 people ages 18 to 70+. The largest percentage of participants were in the 18-24 and 70+ age groups.

Crotchety seniors who object to noise volume are the stereotype, but this new study found that dissatisfaction with the noise levels was highest in 18 to 29-year-olds. More than half of that group, however, said they found noisy environments more energetic or fun. Only 26 percent of the oldest participants agreed with that assessment..

The biggest culprits in terms of noise are live concerts (33 percent said they have not gone to concerts because of the noise level or have gone but the noise bothered them), bars or clubs (35 percent), sports events in a large stadium (27 percent), restaurants (25 percent) and movie theaters (21 percent).

The good news is that respondents across the board valued their hearing. More than 80 percent of those polled said their hearing status was extremely or very important. Almost three-quarters of 18 to 29 years olds answered that their hearing was important. A majority reported taking at least one step (moving away from speakers at a concert, using earplugs) to limit their noise exposure.

The survey did not ask about hearing aid use, but other studies show that despite this apparent awareness of hearing damage people are still not wearing hearing aids.

The survey was commissioned for Better Hearing and Speech Month, which is May.

3 thoughts on “Turn Down the Noise!”