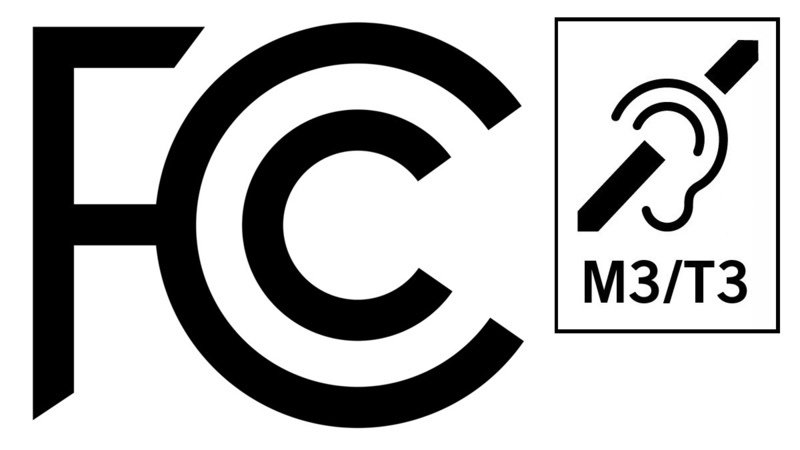 The FCC has proposed new rules that would require Hearing Aid Compatibility (HAC) for all future consumer wireless devices, including next-generation technologies like Wi-Fi calling and Voice over LTE. The landmark consensus plan would, for the first time, establish a “path to ensure that all wireless handsets are accessible to and usable by people who use hearing aid devices and cochlear implants.”

While a revision to HAC rules is welcomed, the FCC has also requested feedback about a controversial proposal from Apple, which would do away with the need for telecoil support in HAC mobile phones:

…Apple proposes that the Commission apply the ANSI standards as a “safe harbor” for hearing aid compatibility but to “reward innovators for finding other, better solutions that result in real accessibility even if they do not meet the ANSI standards.” Although Apple proposes this approach as an alternative method of meeting the existing benchmarks, we seek comment on whether to adopt it in conjunction with the Joint Consensus Proposal. We also seek comment on how to determine hearing aid compatibility outside of compliance with the applicable ANSI standard. We invite commenters to consider alternatives of this kind when evaluating the Joint Consensus Proposal.

Having a universal standard allows consumers to more freely choose a hearing aid device. Until a new digital wireless standard is universally adopted by all cell phone and hearing aid manufacturers, the FCC should continue to require support for the current universal technology – the telecoil – in HAC phones.

Let the FCC know that you agree by signing this petition!